I believe, that public procurement is not a necessary bad, but – if applied well – a straight guideline to a successful procurement. 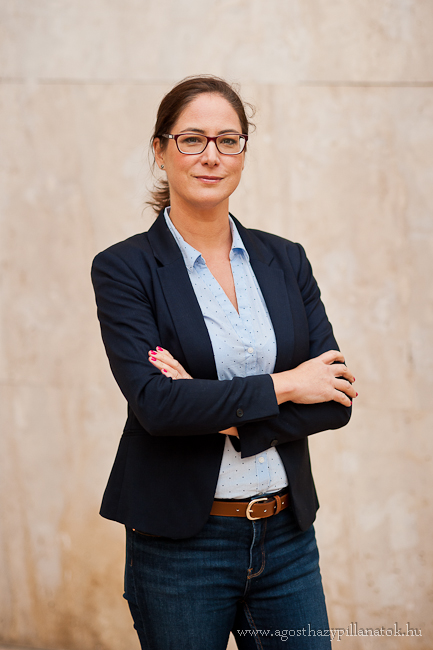 From September 2007, as a tender assistant at Synergon Informatika Nyrt., I was responsible for about 30 proposals and tenders a year. Among others, I have been involved in major public procurement procedures such as: toll collecting system (partly in English), IT investment at MTV’s new headquarters, Budapest Spa Bath entrance system, outsourcing IT support for BKV (project FUTÁR), the TÉBA project.

Since Nessum was founded, I have been involved in the professional work and management as well. In both the classic and public service sectors, I conducted procedures for contracting entities such as National Korányi TBC and Pulmonology Institute, Hungarocontrol Zrt. I have experience in the procurement and partial project supervision of EU-funded procurement (eg VEKOP-2.3.3.-15-2016-00012 www.rppa.hu). As a bidder, I have supported my clients in bidding for purchasing a wide range of items, from classic services to selling art pieces. 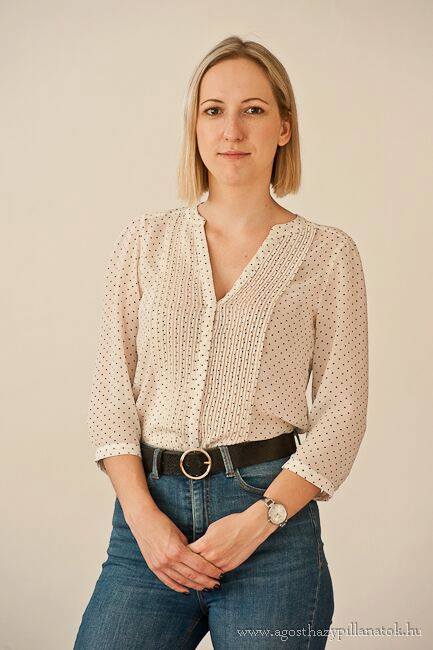 I graduated from Pesterzsébet Secondary School of Economics in 2012. I became acquainted with public procurement as a student at my mother’s company at the time, where I was assisting with administrative tasks and preparation of procedures.

After a few detours (I graduated from Edutus College in Tourism and Hospitality in 20125 and started my studies at the Budapest University of Economics in 2017), I returned to this world in February 2017. First I worked at the Dr. Bíró Law Firm, where I was responsible for preparing and conducting the procedures, preparing the documentation related to public procurement (documentation, submissions, announcements) and also administering some procedures completely by myself.

Since February 2018 I have been a junior consultant at Nessum Bt. In the context of centralized public procurement, I am solely responsible for procurements reopened to competition, and I support the work of the senior expert in preparing procedures, taking on certain sub-tasks and administrative burdens.

Our trust and cooperation with our external procurement consultant has been unbroken since 2014. Our first and ever common customer is a market-leading public service contractor whose procurement processes we have been involved daily, from procurement planning to monitoring contract performance.

For foreign bidders represented by Nessum, translation of German documents is available through our partner.